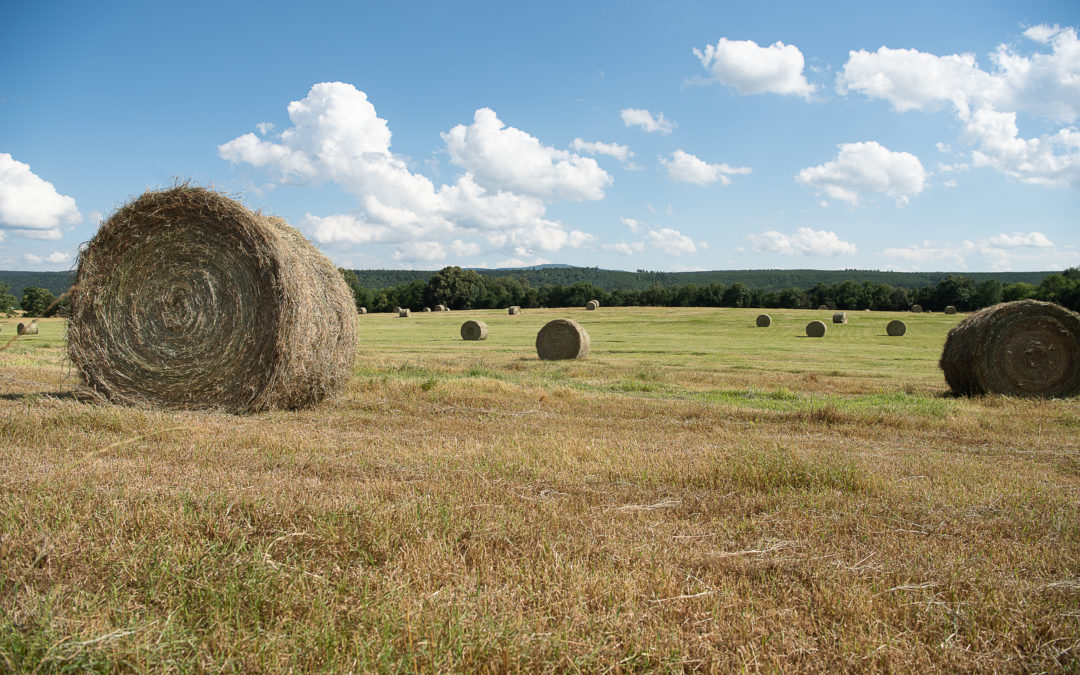 For a cow-calf or stocker operation, hay has the potential to be the most valuable or the most expensive commodity that is fed for supplemental nutrition during the winter months.  By avoiding these five common mistakes, you can ensure you get the maximum return for your investment.

How to avoid this mistake:

If going through these types of calculations is unfamiliar to a producer, it is best for them to find a trusted resource to help them in this process, whether that be through a consultant/nutritionist, your local extension service, or through a feed supplier.