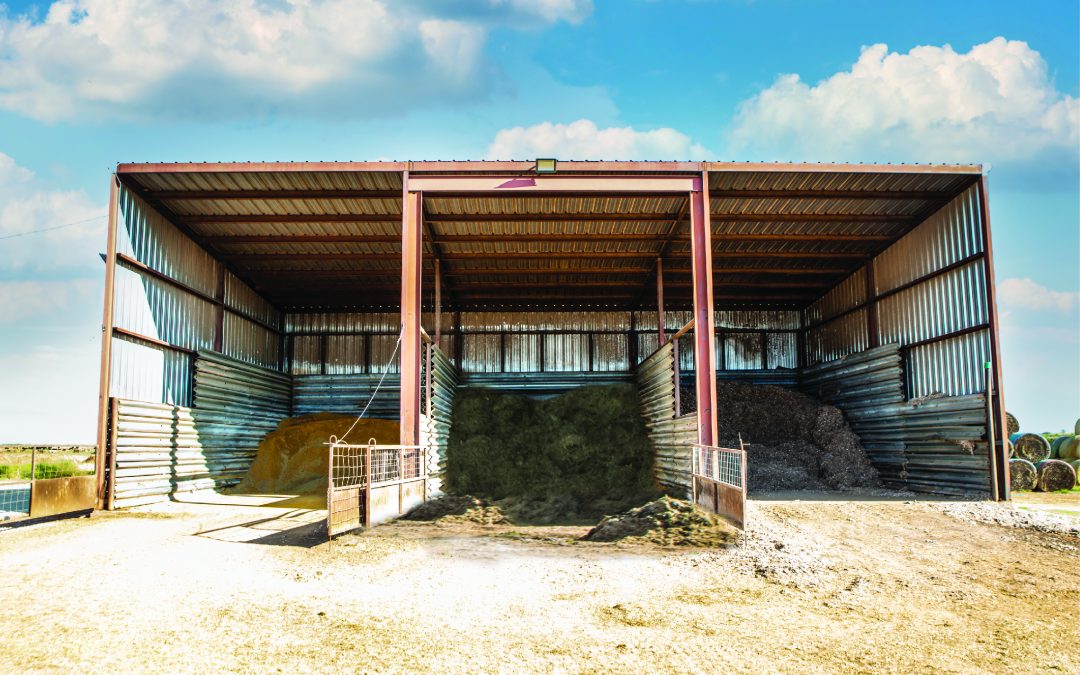 Is a Premix right for your operation?

By: Cody Welchons, Ph.D Nutritionist, Livestock Nutrition Center There is a trend in the pre-feedlot cattle industry to want to control costs through sourcing raw ingredients and mixing feed on a ranch. While this can help to reduce costs, there are many labor, time,...

END_OF_DOCUMENT_TOKEN_TO_BE_REPLACED 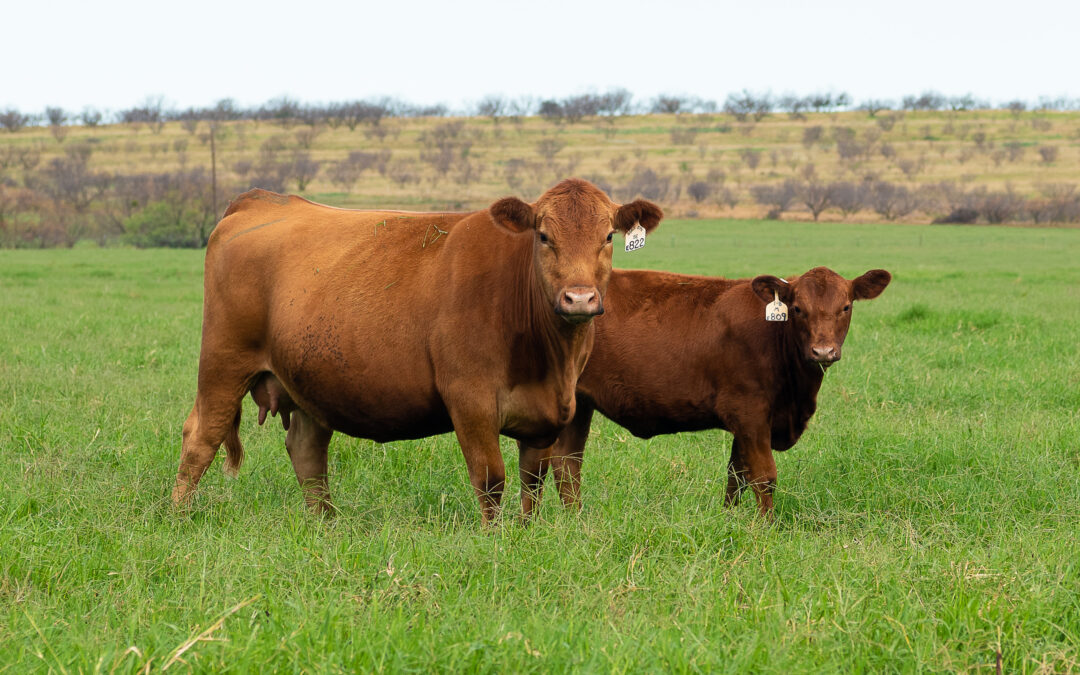 As spring arrives across the Southern and Central Plains, so does the presence of “weeds” in pastures. A “weed” can be defined as any species of plant that is undesirable for pasture health or animal consumption and production. Research by Texas A&M University has observed two to five pounds of forage loss in pastures for every one pound of weed production for most common weed species. In addition, most weeds contain higher concentrations of nitrogen, phosphorous, and potassium as compared to the grass forage species they are competing with. Therefore, as weed populations in pastures increase, the carrying capacity of that land is reduced due to reduced grazeable forage dry matter production and reduced forage nutrient content.

END_OF_DOCUMENT_TOKEN_TO_BE_REPLACED 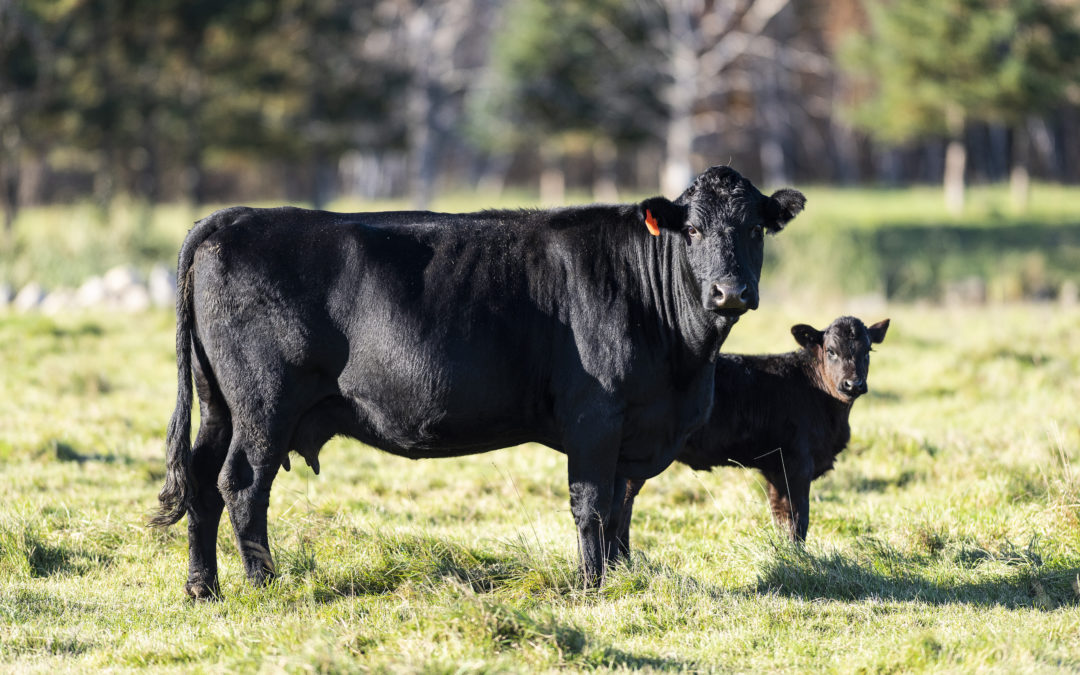 As we begin the new calendar year, it is worth discussing and focusing our attention on preparing a plan for providing adequate nutrition to spring-calving cow herds. The time period prior to calving provides an opportune time to alter the nutrition and management...